Review of The Sheepish Pirate 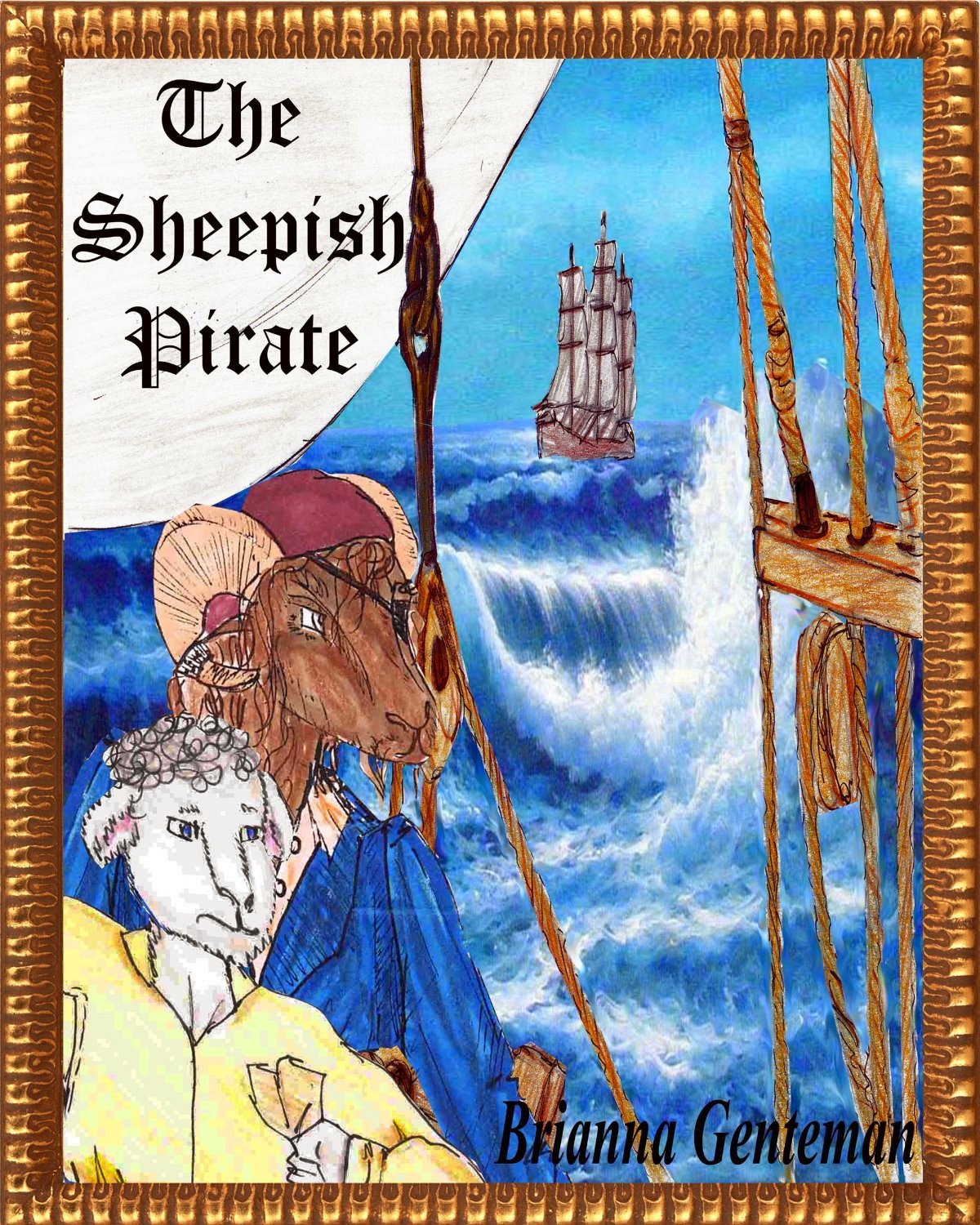 Writers, readers, and dreamers are the ones who lead us into the future.  There are too many to mention.  However, I’ll mention Jules Verne, whose adventures first started with a dream, and then he wrote it down, people read it, and the cycle began to produce those machines he wrote about.

Ms. Genteman’s main character is a reader and a dreamer, albeit an eleven year old sheep.  A child is a child and all seem to love one type of an animal.  Many animals are represented in Pirate: Dog, cat, goat, and a rat or two.

These animal/characters come to life in a story about a sea adventure that The Sheepish Pirate, Ryeland, first dreamt about while living in his dull life of going to school.  He is an outcast because of his shyness and studiousness.

He dreamt of going to sea on one of those great ships.  Inadvertently, that is what happens after he finds a key in a cave. From this point, he learns the hard lessons of life through the pirates and new friends he meets on his Mediterranean voyage captained by a father figure, a ram, who is searching for a lost land and a treasure.

The animal/characters in this children’s book are properly developed i.e. ram is his captain; a dog is his friend; a rat is one of his enemies. Colorful attire is also adorned, showing the character’s position.

This is a book for readers and dreamers.  Others do not apply.  Better still read this to your children so they’ll dream and read more.

Currently I have my book available on Amazon. http://amzn.to/YAITlP

Do you have anything to add?
I’m always interested in feedback from everyone.  Those who liked the book, hated the book, which characters they liked and want to see return.  I am always eager to hear what everyone thinks and try to be responsive to everyone’s comments. I try to have every type of social media option available so that the audience can pick and choose how they want/wish to following me.
http://on.fb.me/UIDDyw

Posted by conniesbrother.blogspot.com at 3:39 AM