Review of Time to Let Go 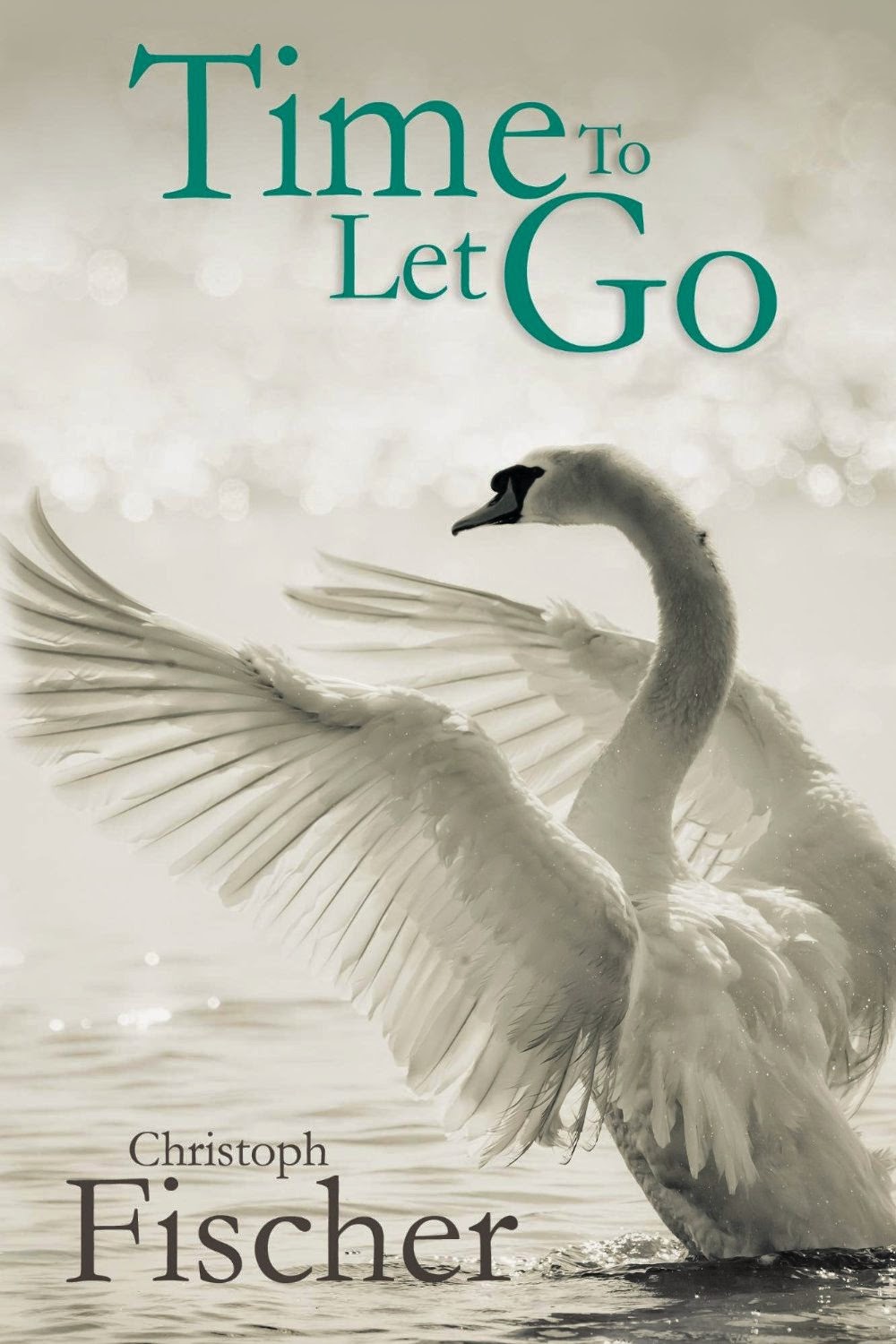 
The way we think and function on a daily basis is who we are. When those abilities decline, changes in our character lead to dementia or Alzheimer’s disease. This alteration will affect the dynamics of the environment that is lived in.

Mr. Fischer’s ‘Time to Let Go’ deals with that dynamic within a small family where the husband becomes the primary care giver of a once caring and giving wife Biddy, who has the disease and is declining into her own shell. Walter, Biddy’s husband knows what is best for her.

This is where the ‘What’s best for Biddy?’ comes into play. Their daughter visits because she has a major problem that she feels guilty about - an event at work that could change her life. Conflicts arise over what is best for Biddy.

Walter has his solution and is living it. Hanna and her brother Henrik have each theirs which includes putting Biddy in a home. Only Biddy is left out of the decision making. Each has their merits, but Walter wants Biddy at home in her/his routine. His way trumps all others because it’s his wife for better or worst.

This story goes into the debt of the disease. It’s what one family went through to find the right decision for the better health of the family, which is the health of their loved one Biddy who has her ups and downs. Based on a real family the story, it is written as character driven fiction.

Christopher Fischer wrench gripping story will keep your attention. You’ll be wondering, ‘What would I do in that situation?’ I pray that you’ll never have to be in Walter’s shoes.

Posted by conniesbrother.blogspot.com at 9:45 AM