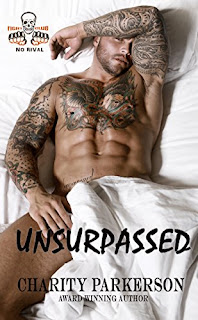 A conflict arises between one of the mates and a grand MMA champion named Drew. Aubree’s has new fantasies which might come to fruition or not depend on her friends and their desires.

I won’t tell who did who, but each sexual encounter was a turn on. Aubree is satisfied with her involvement even if one or two of the mates weren’t.

There are other conflicts among the mates which became brutal at one point. Hopefully, the conflicts will smooth out in the next in this series.

The ending was not expected. Some may like it, but some may not. However, it was a good lead into Book 2.