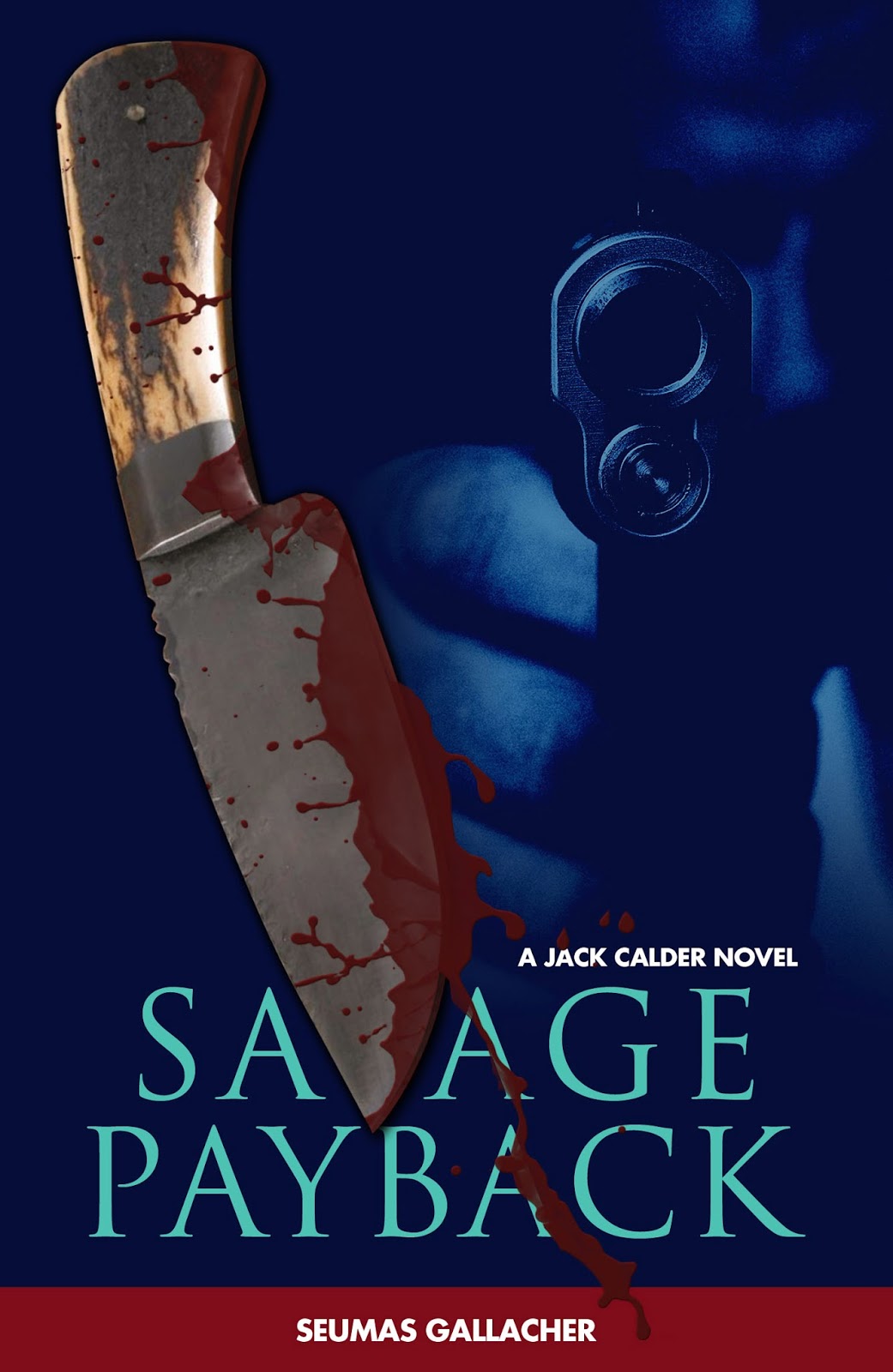 Action packed is what I call SAVAGE PAYBACK. With revenge in his mind, an ex-SAS agent puts into motion a crime wave the leads to the theft of a major jewelry district and the death of a many good people.

This thriller keeps you trying to stay ahead of ISP, International Security Partners, and Interpol’s endeavors to curtail or eliminate the vengeful perpetrator and his paymaster, who wants ISP destroyed man by man.

There are enough moves made based on greed and payback by the participants that the reader will be entrenched in the story.

Mr. Gallacher has presented his followers, of which I’m one, with an excellent follow-up to other ISP novels that reveal what may be happening in the world of international crime – human, drug, and the diamond trade. He takes the “What if?” and makes it seem plausible.

Do the governments of the world have their own outside groups to take care of business like ISP? If they don’t, is one needed? In this and other novels with ISP being the enforcer of the law, using unconventional means, the job gets done. And, Mr. Gallacher makes it entertaining with little melodrama.

SAVAGE PAYBACK is a quick read. I read it in one sitting last night while on my sick bed. It kept my mind on the story and not on my flu. I’m better for it.

Posted by conniesbrother.blogspot.com at 10:14 AM