Review of Treasure of Saint-Lazare 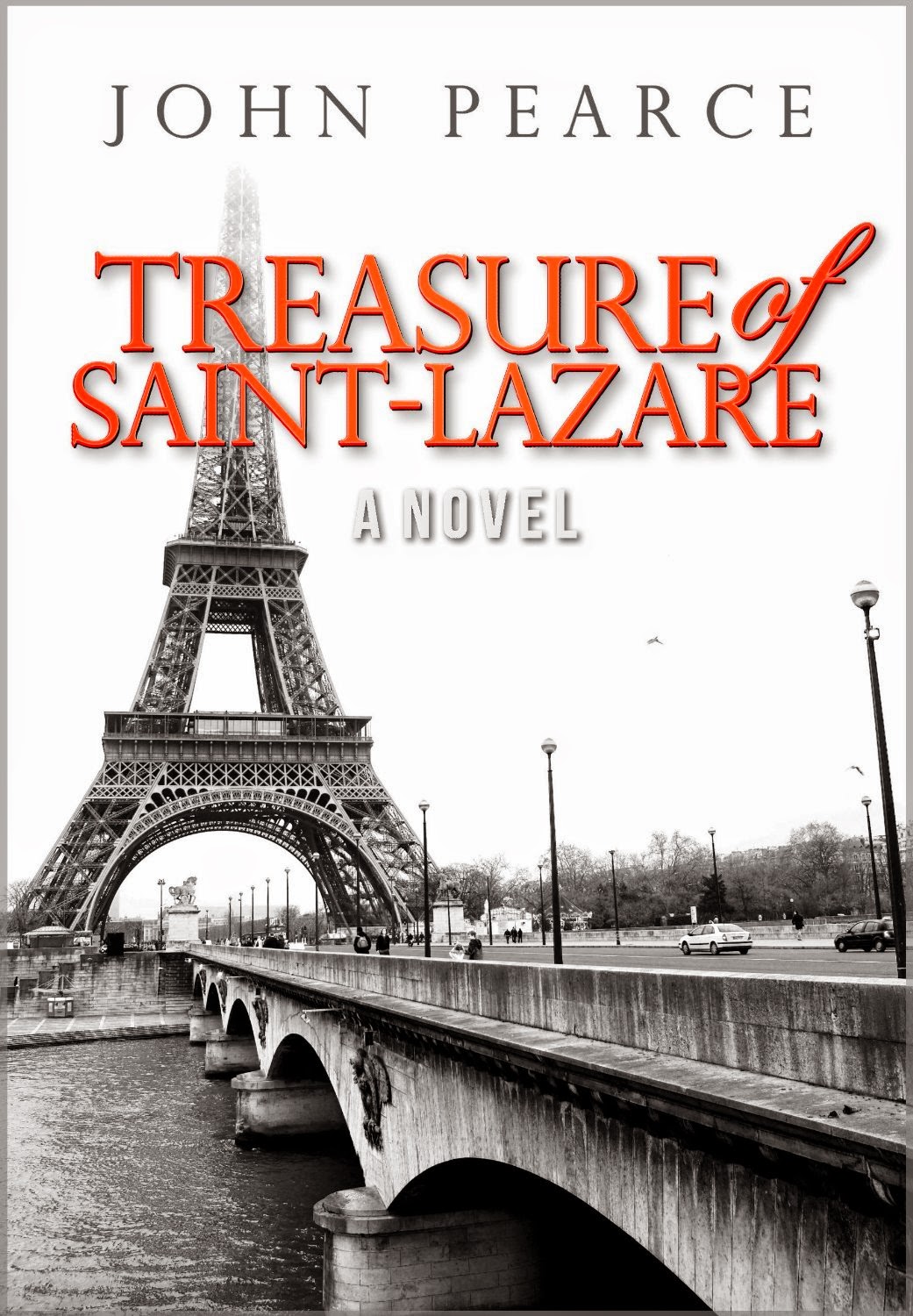 Review of Treasure of Saint-Lazare
By John Pearce

The mystery and history of World War II Paris comes alive in John Pearce’s novel when a concerned visitor from Sarasota, Florida, USA arrives with a letter from the past. This leads into a journey that unravels events which may never be resolved to a conclusion.

As in all wars, the worst comes out in combatants on all sides of the ideological conflict. Everyone is out to secure their positions in the turmoil their involved in. Mr. Pearce’s main characters were vested when they were very young.

Their heirs left them with many interwoven problems crossing borders worldwide. In this case, it’s the crimes commented during and after the war, because of the greed of their ancestors.

Property taken from the rightful owners is normal in any war. Here is the crux of the novel Treasure of Saint-Lazare. Germans pillaged the countries they invaded for the good of The Motherland. Those crimes propelled this intriguing story that leads to murder, arsine, and personal conflicts in present time Paris, German, and USA.

Mr. Peace’s main character Eddie is presented with a letter from a long forgotten lover, which has a common unfortunate situation attached – both their fathers (Longtime friends) died recently from unusual circumstances because of their wartime involvement. From there, history is discovered leading to a conclusion that will keep the reader interested to THE END.

John Pearce is a lover of the Parisian living, style, and writing. Having been to France twice, I understand the flowery flow of his words. Other writers would be more curt in the way they presented this thriller.

Not Mr. Pearce, he brings the French draping into play with fascinating characters. His sentences and paragraphs are colorfully written, but are sometimes longer than normally anticipated.

Reading Treasure Saint-Lazare was an entertaining journey into Paris’ past and present.

Posted by conniesbrother.blogspot.com at 4:02 PM