Review of Bourbon and Blood 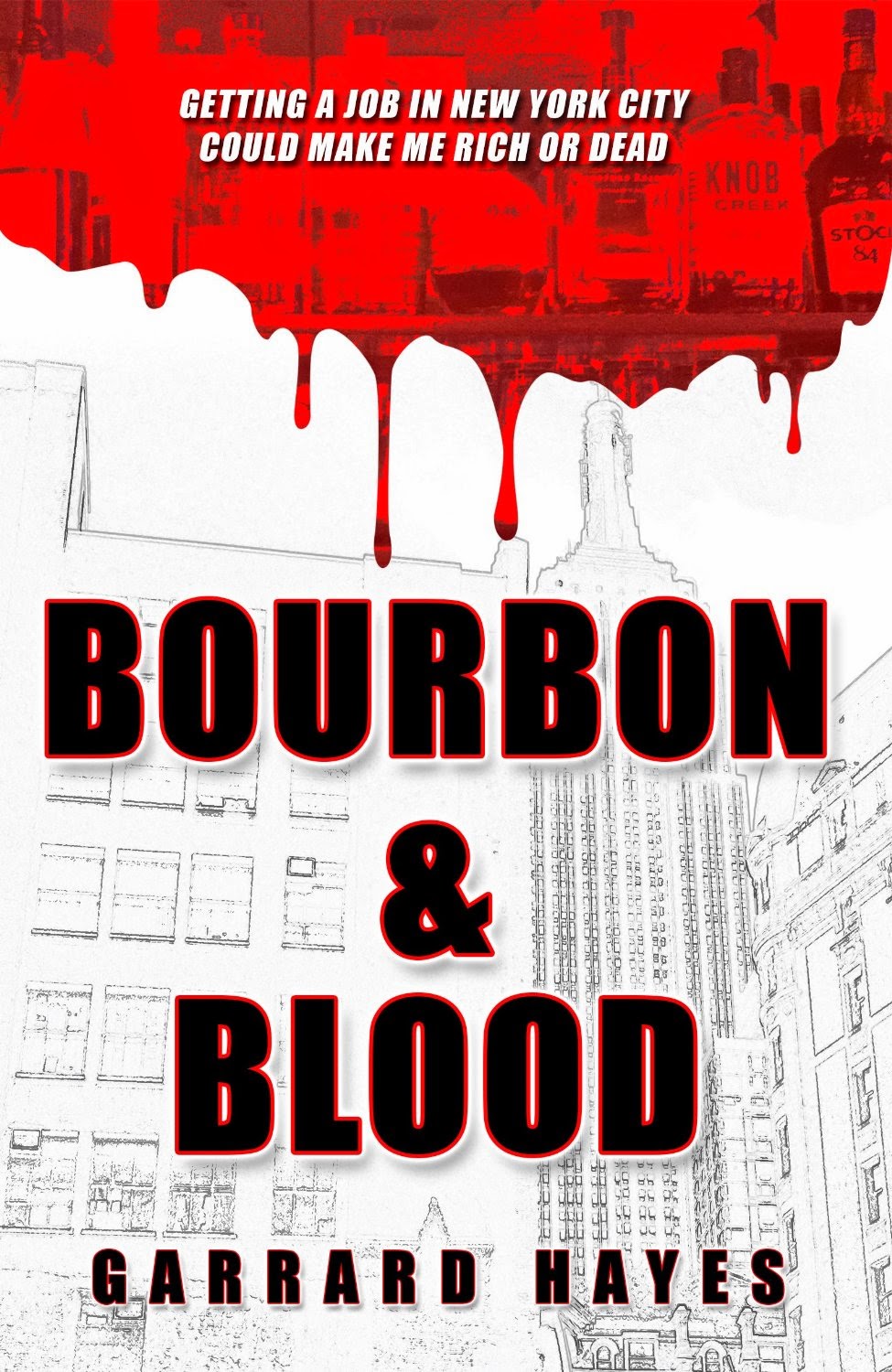 Life in the Big Apple, New York City, can be overwhelming. It can be even deadly if you happen to be dragged into being associated with mobsters. This is what happens to Mr. Hayes’ main character Bill. The “Who, what, when, why and how,” is conveyed in plausible events.

From induction, Bill goes on a path of never-ending destruction of property and individuals. He is paired with a criminal mind, who is working for his own preservation and leaves Bill with the bag at times, so to speak.

All the elements of the criminal world cross Bill’s path including drugs, prostitution, murder, and gang boundary battles. Using living color descriptions of the underbelly of big city life, Mr. Hayes keeps us on edge, scene after scene.

In the last scene, which comes after Bill makes an important decision; the author leaves the reader wanting to know what will happen to him next.  Will his journey bring him back to a normal city life free from crime involvement? Will his love affair renew itself?

Well, I will have to read the next book in this series. It will be on my BTR list when it comes out because Mr. Hayes' writing is no-nonsense prose, thrilling, and right to the point.

Posted by conniesbrother.blogspot.com at 2:38 AM