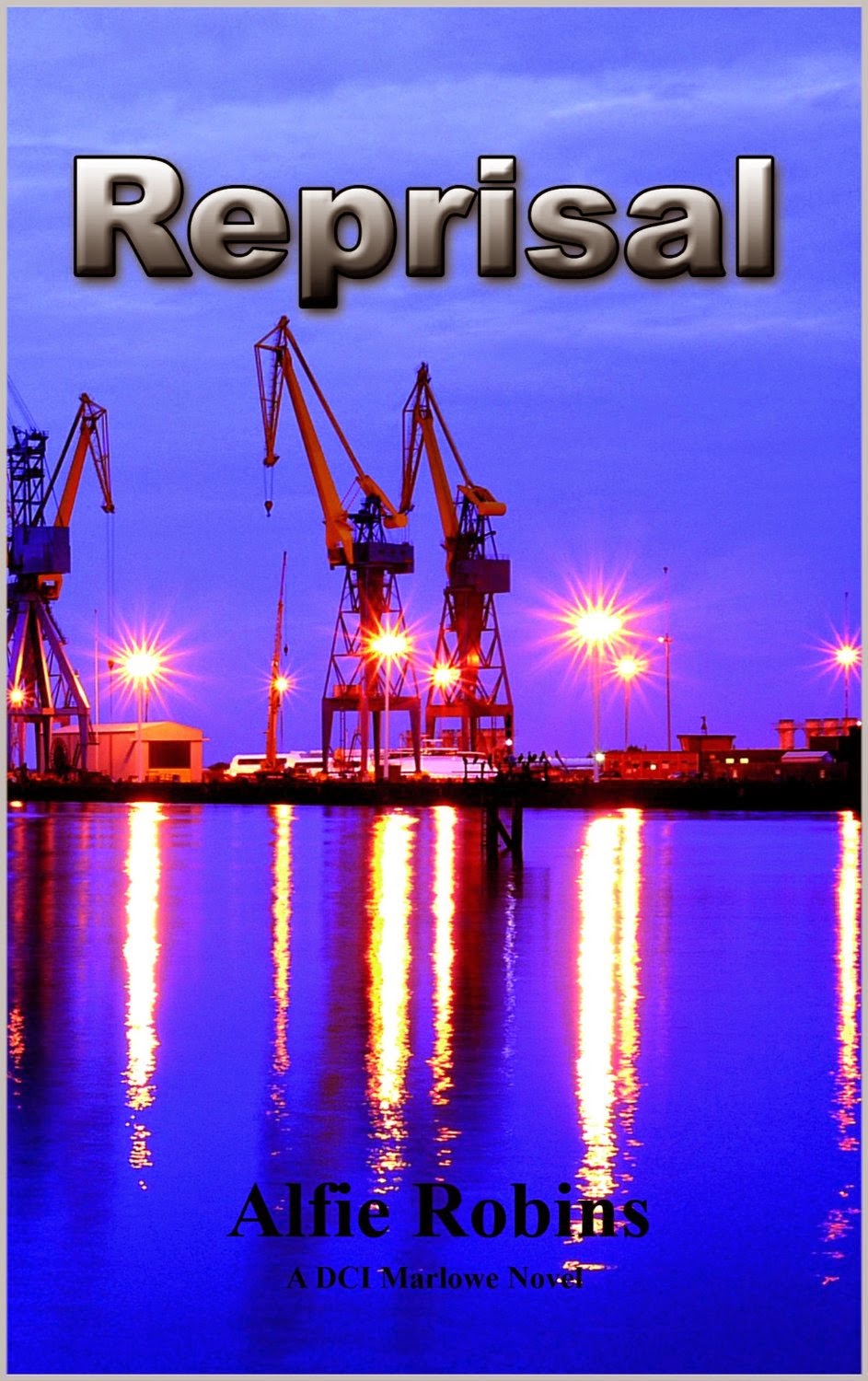 Law and Order, NYPD Blues, and many other American police TV programs have been my education into how a police department works. Mr. Robins, in Reprisal, give us an in-depth look into the workings of a detective unit in a North East England police headquarters.

Detective Chief Inspector (DCI) Philip Marlowe is the “Boss” of the unit that has been confronted with a murder of significant pathology. When a second murder presents itself with the same M.O., the unit goes into overdrive, believing that they might have a serial killer at large.

The day to day procedures of looking for evidence and deciding where to move next is what propels this detailed story forward. Mr. Robin’s Marlowe is the focal point of his unit - an average bloke. The other characters in the unit are given their due per their relationship to the DCI.

Their investigation is slow moving until a van is tied to the murders. ‘Who is the owner? Where is the van?’ are the keys needed to bring their detective work to its conclusion. It was like finding a needle in a haystack. When these factors are accomplished, all hell breaks out.

This story has its twist that keeps you reading. Much is hidden from the reader, but the clues are there. Mr. Robin’s gives readers a surprising ending that they can live with. The novel peaks at the right moment – at The End.

Posted by conniesbrother.blogspot.com at 5:19 AM