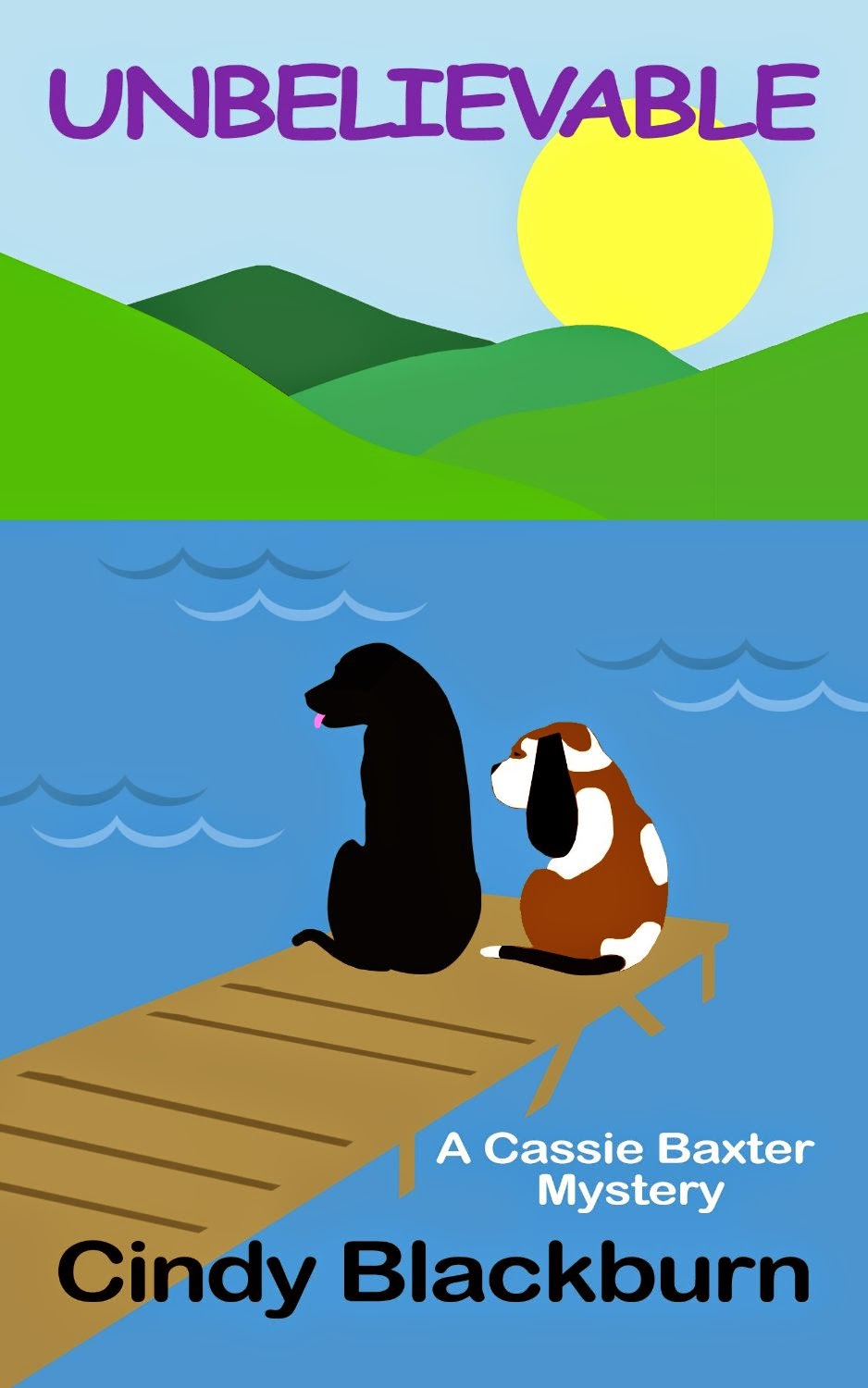 If only animals could talk, what a world this would be? Ms. Blackburn’s comical whodunit has animals in it that if they could talk, would have solved the case before Cassie’s antics, theories, and innuendos.

Escaping from her father’s breakfast, Cassie leaves in frustration early in the morning. While kayaking in her pajamas, Cassie comes across a woman’s dead body on Lake Elizabeth, Vermont. ‘Being in her pajamas,’ becomes the local small town joke when that body is not found.

Using hilarious and factual deductions, Cassie goes about trying to solve the case, stirring up the locals, who think she is a nut case. This upsets the Sheriff but intrigues the Captain of the State Police, who also thinks Cassie is a little odd.

Things do fall into place at the end of this enjoyable funny novel. Ms. Blackburn has presented a plausible crime that happens a very small town point of view.

Unbelievable is an engaging and pleasant novel that you should enjoy if you like animals and a good mystery story. And who wouldn’t like a well put together a humorous mystery?

Posted by conniesbrother.blogspot.com at 7:38 AM