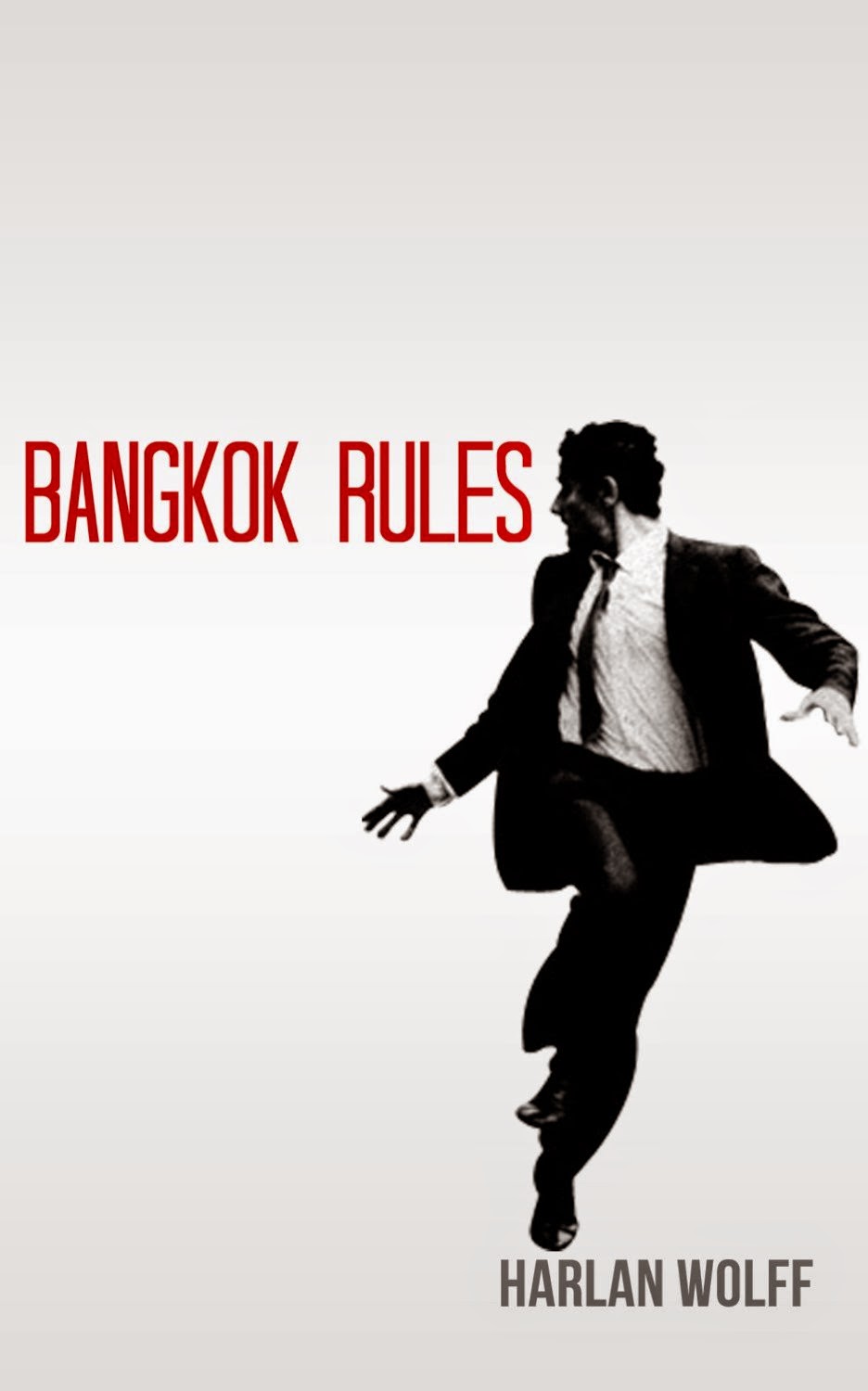 I have been studying detective/whodunit books for about 40 years now. They are my favorite genre. Bangkok Rules has all the ingredients: A cleaver private investigator, villains, and an outstanding background written professionally.

Wolff’s PI Carl Engel is put in a position of doom, where he has no control over the events in his adopted country Thailand – he approved it. He has learned the Thai way of life with its underlining currents of corruption since his teens.

He is given a case by an unlikely source. This client brings about his own future, which leads to the unfolding of an evil person who enjoys his lifestyle. His corruption is so vile that the foul stench upsets Carl into action.

Carl’s action is confusing to the people around him, who are aiding him to the point that most feel he should leave the country. He is up against a truly destructive influential group of individuals.

He finds his way to everyone’s surprise including one of his targets. He overcomes his adversities.

Wolff’s fast-paced novel kept me intrigued. I have been to Thailand, Vietnam, and other countries in Asia. If you haven’t, this is a good read to get you in touch. If you have, the novel will please you with its content.


Posted by conniesbrother.blogspot.com at 11:27 AM