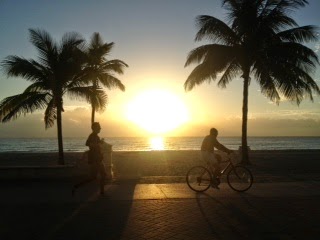 To my Friends, Fans, and Followers, I send my apologies for my not posting a review for February 2015.

I have gone through a transition after living the last five months in a place that I wouldn't wish on anyone. I used to live in a volatile situation where my thoughts were not considered but demeaned.

Where I lived, the other person thought he KNEW EVERYTHING. According to him, the rest of us humans are useless, his words in private. I was to be his Robin.

He lives in a vulgar, chaotic, and cluttered world of negativity. He shows the world a different face, smiling and laughing with people he ridicules in private.

Being the positive minded person that I am, I thought things would change for the better once I got a job, which he said he would help me find. He had friends he said who would help – a US Congressman and a prominent lawyer.

That help never came. I was stuck literally in a world of smoke unemployed with limited funds. He smoked in his car and his house, which watered my eyes and burned my skin. Also, I coughed constantly.

Happy days are here now. I am free from my prisoner. He thought he was my benefactor. He was a benefactor with a price – do it my way or the highway.

I took the road back to Hollywood, Florida, where I am smoke-free and writing this in my studio where fresh air abounds.  My next book review will be a week from Sunday, March 8th or sooner – Cindy Blackburn’s   DOUBLE SHOT.

Thank You for your time. See you online.

Posted by conniesbrother.blogspot.com at 5:27 AM