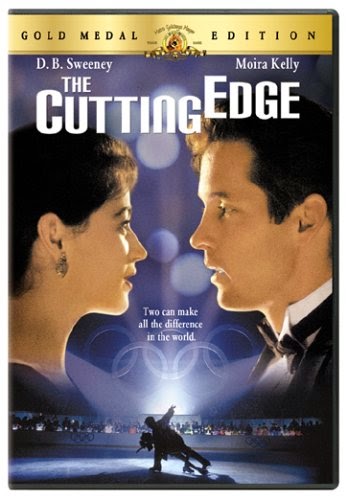 I have watched this movie sometimes and still enjoyed the ending. The story up to it is a conflict between the two partnered figure skaters who are put together because of their situations.

Mora plays a spoiled prime Doña of the figure skating world, and Sweeney’s character is an unwanted hockey player. Their personalities conflict at the beginning into a rivalry to show which is best.

When the respect of each other’s abilities leads to love, they have a major conflict. They each realize their need for one another which leads to a climatic end result.

On the ice, they find each other with a joining result after each finds the best in each other.