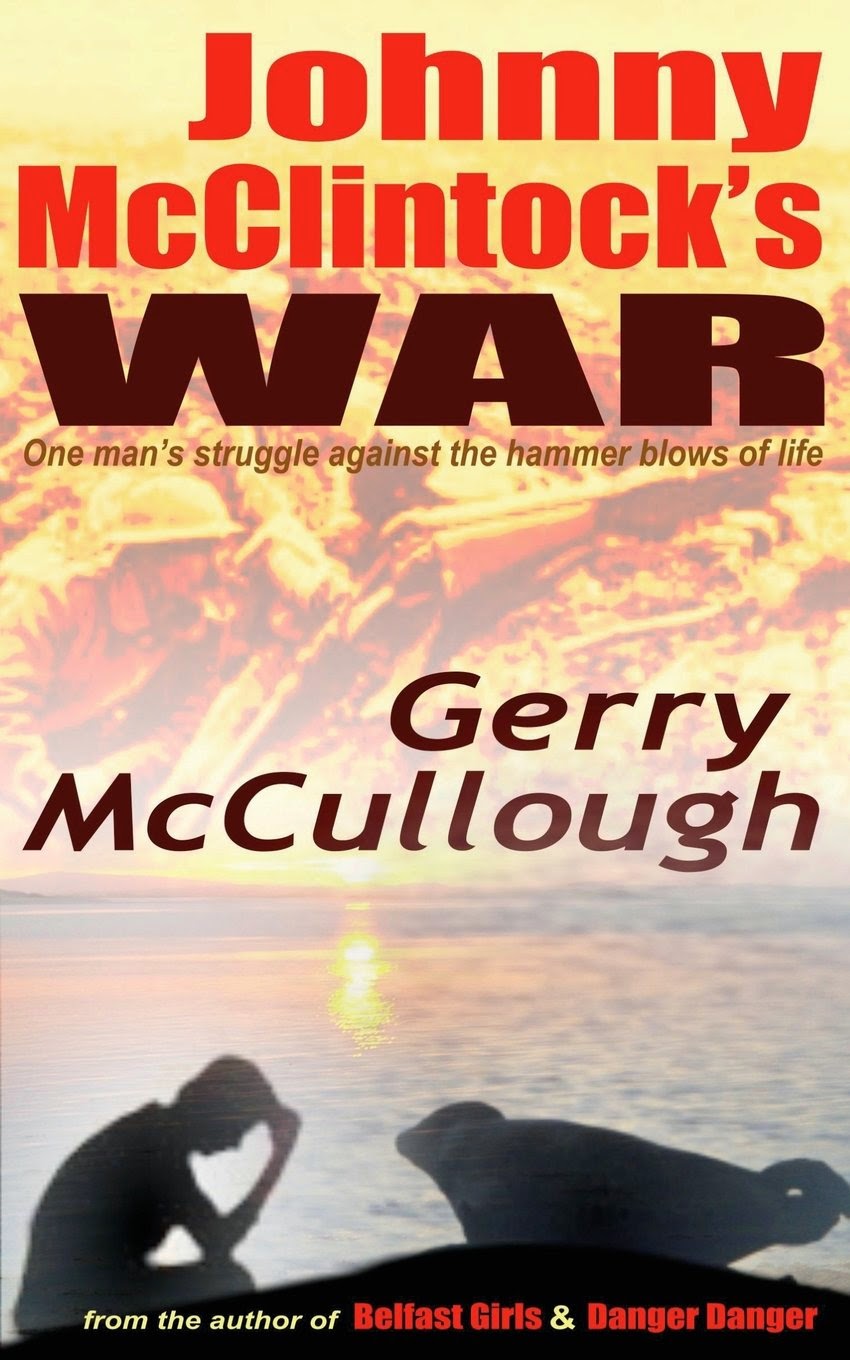 The concerns of humans with respect towards others are based on many factors, none of which bind us together as living beings closer than the belief in God. We gather in groups: countries, religious, military or political that do not give us true fulfillment but are the cornerstone of our existence from the time of birth.

In John Henry McClintock’s War, Ms. McCullough uses the life of an Irishman, brought up in the turmoil of World War I and the internal strife of his beloved country, bringing to light the sometimes ignorance that us humans live by. Wars have been fought by man since the Stone Age, but it is the internal war within us that Ms. McCullough shares in the life adventure of her main character.

It is that war that John Henry must come to terms with. He sees death all around him because of illogical reasons. He muddles through because of his love for Rose and the God they believe in, not the religious groups that separate them.

John Henry’s journey is a difficult one, knowing the historical facts which we get a touch of in this fast-paced novel. Ms. McCullough prose is somewhat poetic at times, but her writing gets to the root of evil vs good in the human mind. This is where John Henry excels: he sees the good and overcomes the evil.

I recommend this short adventure into the turmoil of war. Many of us have been there and are still trying to overcome what John Henry overcame. We have to be reminded of it from time to time, as Gerry McCullough has done so elegantly.

Posted by conniesbrother.blogspot.com at 7:08 PM